Following our partnership with the state of Delaware, the unplanned pregnancy rate in Delaware went down by an estimated 15 percent among Title X patients between 2014–2016, as noted in a new report that Child Trends released today.

This is a substantial improvement over the estimated 1.3 percent decrease nationwide during the same period.

In 2014, with the help of then-Governor Jack Markell, we initiated our first state partnership with Delaware to train health centers across the state to provide same-day access to all methods of contraception—free of cost. Over the past two years, we’ve worked with dozens of clinics, private practices, and hospitals and trained more than 1,000 clinicians and support staff members.

Today’s data shows that this work has made real and measurable impacts in the state. Here are the report’s key findings:

Empowering women to reach their own goals of becoming pregnant only if and when they want to boosts opportunity for women, their families, and states. We’re heartened by the progress we’ve made increasing patient choice with comprehensive contraceptive access demonstrated in this new analysis. When women have access to the full range of contraception without barriers or cost, they are able to choose the method that works best for them, reducing unintended pregnancy.

We’re looking forward to working with states across the country to improve outcomes for all women and their families. 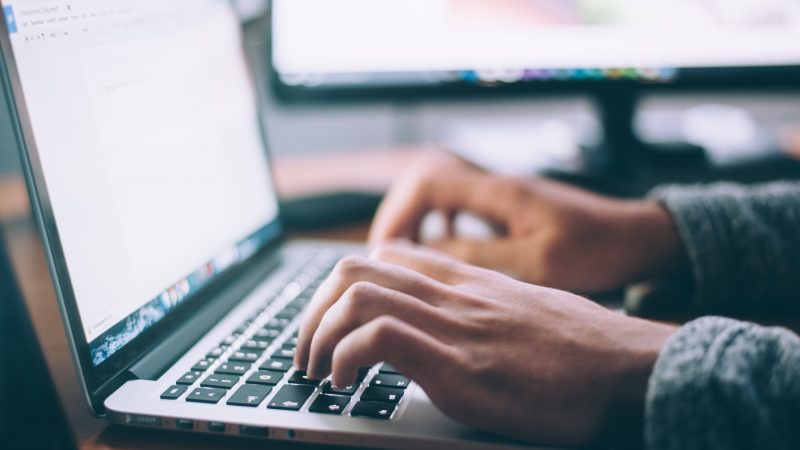 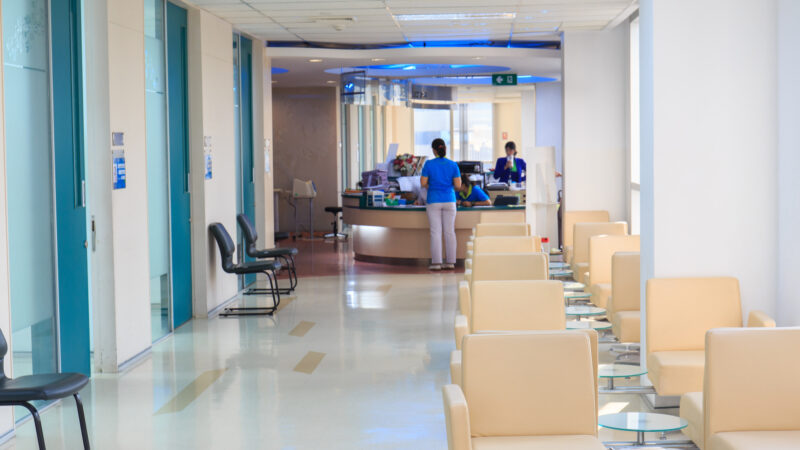