What an amazing five years it has been since Mark and I co-founded Upstream in 2014. We are wrapping up most of our work in Delaware towards the end of 2019 and have launched large projects in Washington, Massachusetts and North Carolina. We have a growing team of 130 Upstreamers (we are hiring). With the confidence that the organization is on solid footing, I have decided to move on, take some time off to relax (windsurf and surf) and then think about what is next. My last day as Co-CEO will be August 30th.

I feel so fortunate to have found a cause I care about early in life. I first became interested in family planning when in high school, a teacher, Marilyn Mayo, showed my class a film that opened my eyes to the topic of unplanned pregnancy and in so doing changed my life. Having seen the film I immediately launched an effort to have condom vending machines installed at the school. It failed, but I have been hooked on the topic of family planning ever since. It affects the individual, children, families, the community, the nation and the world.

Above all it has been tremendously fulfilling for me to see Upstream’s results. A focus on impact is the first of Upstream’s three core values and I am thrilled with the early trends we have seen in our first state project:

I have also been moved by the stories of individuals who benefit from our work. A week after a recent training in Washington we heard a story from a health center we had just worked with about a 21 year old woman who came in for a refill of her opiate addiction medication. Because of the Upstream training the medical assistant doing her intake asked her if she wanted to get pregnant in the next year. That sparked a conversation that ended with this young woman leaving with an IUD. The woman explained that she had been forgetting to take her birth control pills and thus had given up two months ago. Now with her IUD she no longer has to worry about getting pregnant while she recovers from addiction.

After taking some time off, I look forward to reengaging, hearing about what others are working on in our field and exploring new opportunities.

It has been a great pleasure to work with Mark as we tackled the challenge of building a new organization. We have been very fortunate along the way to have a dedicated and talented board, and I am grateful for all that they and our extraordinarily generous and committed donors have contributed to our success. I am also grateful to our partners who took a chance on us in our first state including Governors Jack Markell and John Carney, and their key leaders including Delaware Secretary of Health, Kara Odom Walker, Medicaid Director, Stephen Groff and Director of Public Health, Karyl Rattay. You have been so central to our success in Delaware and I believe more great results are on the way. Our work happens in partnership with the agencies and health centers that deliver healthcare services. These critical health center partners and leaders in WA, MA and NC are too numerous to name but no less important.

Above all, I am appreciative of the more than 130 Upstreamers who made this first phase possible. You have choices about where you spend your time. I am so grateful that you all have chosen to dedicate so much of your time and energy to this cause. I believe you are making a measurable difference every day for communities, for the country and for the world.

Note from Mark and the Board:

The Board and I are so grateful for your partnership and vision. I am proud of the work we’ve done as a team — with all of Upstream — to grow and increase contraceptive access for patients across Delaware, and now Washington, Massachusetts and North Carolina.

I’m thankful for our partnership, but most importantly, our friendship. From those early days on the road as we pitched this bold idea, to where we are now. It has been a remarkable five years, and your wisdom and humor will be missed by all of us.

Peter, thank you again for everything. Your legacy and impact will always be a part of Upstream. 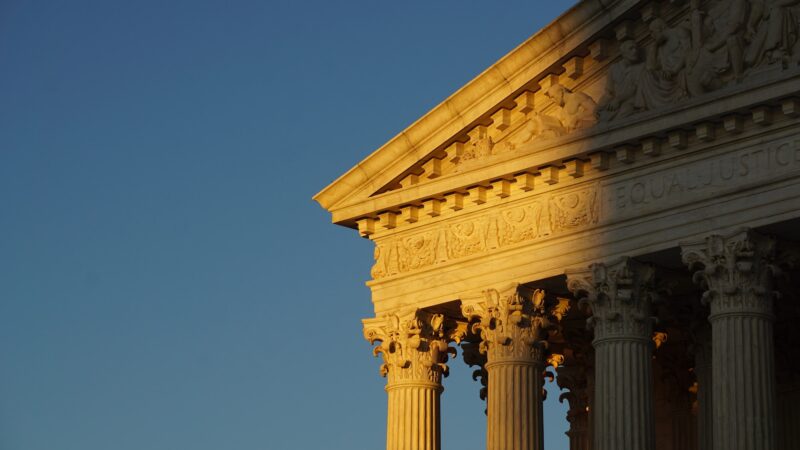 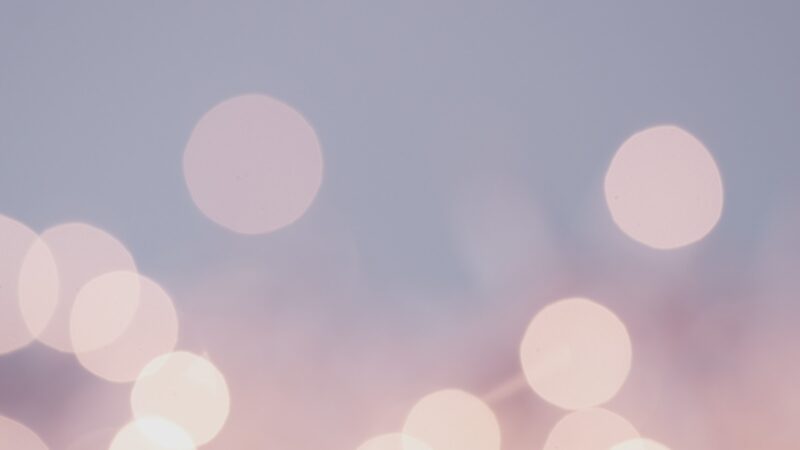