Reflecting on the past and looking forward

Sixty-five years ago, in 1955, my father was finishing college and hoping to head to medical school. It had been a long road, but under the tutelage of a Biology researcher who saw something of promise in him, he was encouraged to aim high and apply to Cornell University Medical School, affiliated with New York Hospital, because it was considered the very best medical school in New York City, his home. It was a long shot, he would definitely need a scholarship, but his recommendations were excellent. To his astonishment, he was granted an interview. When he arrived, he was ushered into the Dean’s office where he saw the Dean reviewing his file. When the Dean looked up, he saw surprise, and then alarm, on his face. The Dean told him that there must have been a mistake because Cornell didn’t accept Black students. The interview was over.

Undaunted, my father applied and was accepted to Howard University Medical School where he received an outstanding education, and from there he entered the Army to complete his training as an internist. After serving at various Army bases around the country, in the mid-sixties he wanted our family to return to New York City. Not only was the city his home, he had a strong desire to be closer to the civil rights movement – he felt we were isolated on Army bases. He wanted to use his experience and education to serve African American and other patients who were often kept out of the healthcare system, patients that the medical community had turned their backs on.

Aiming high is in my father’s DNA, and he sought out admitting privileges at the hospital that would provide the very best care for his new patients. He became the very first African American person ever to receive a coveted fellowship in cardiology at that hospital. He remained there for 40 years, running a distinguished medical practice which served not only the patients at the hospital – who were almost exclusively white – but also African American patients from the community who had very little access to excellent care. For many of his patients, he was the only physician who was willing to see them. He was beloved. I remember, at the holidays, the cakes and pies he would bring home from grateful patients.

Among other honors, he was appointed to the Board of Directors of the American Board of Internal Medicine, the governing body in his field. He was one of the most demanding teachers at the medical school affiliated with the hospital because of his expertise in cardiology, and because of his insistence that young medical students treat everyone with respect and provide outstanding care regardless of their circumstances. The place he made his home for 40 years? New York Hospital and Cornell University Medical School, the very same institutions that denied him entry because of the color of his skin. Though he never said this out loud, I’ve always imagined that his drive for excellence was grounded in ensuring that no one following him would ever have to go through what he did.

I was 8 or 9 years old when I first heard stories about racism in healthcare, stories about unauthorized experimentation and research on African Americans, stories of eugenics. My father had spent a career working insistently to improve healthcare for communities of color, long before it was broadly heralded as an issue. It was through his stories that I learned the power that patient-centered healthcare can play in people’s lives, and the massive disparities that occur when people systematically don’t have access. I learned at a very early age how access to best-in-class healthcare is at the center of opportunity.

When Upstream received public criticism by the Black Mamas Matter Alliance last year, it was a pivotal moment for us as an organization, and for me. Communities of color, members of the LGBTQIA+ community, individuals with disabilities, and other groups that have been targeted by reproductive oppression and left out of healthcare conversations can and should question organizations doing work in contraceptive care. At the same time, I took it quite seriously that there were concerns about our work, particularly when I reflected on the experiences of my father and his patients.

I am proud of the many ways in which an awareness of that ugly history, and a commitment to address it, are fundamental to Upstream’s work. People who work with us know that, but it’s been less clear to individuals and organizations with whom we have yet to engage. We have strengthened our outreach over the past year. The lack of equitable, patient-centered contraceptive care is a social justice and health equity issue. We remain unwavering in our belief that the power and self-determination to choose when and if to become pregnant is a central part of opportunity for all. Upstream’s approach focuses on addressing systems-level factors in health care, including bias, that could restrict reproductive choices and access related to contraception.

As a nonprofit CEO who is also a man, I recognize my own responsibility to ensure that Upstream is continually learning from, listening, and engaging as good partners in the broader reproductive health ecosystem—including the Reproductive Justice movement, which was created by Black women in 1994 and expanded into a framework by the advocacy group SisterSong. As a newer organization with resources and reach, Upstream acknowledges both its privilege in and responsibility to the reproductive health field. Especially at this moment, we need to raise up the voices of leadership of women of color and other historically marginalized leaders.

We are grateful for the work of the many other organizations that address access to opportunity and care. Over the past year, we began a journey of building trust and exploring future opportunities, and I am grateful that members of the Reproductive Justice community have been open to engaging with me and my team. This journey is just at the beginning and will never stop. We will not always get it right, but we are committed to learning, growing, admitting mistakes, and doing all we can to ensure that those who partner with us live up to our same values.

As the father of three daughters, one of the most important decisions I believe they will make is when and if they have children. The healthcare that Upstream ensures – evidence-based contraceptive care, free of coercion and stigma, keeping patients at the center, and honoring any choice the patient makes – is the same care I want for them. I am so proud of the work we are doing at Upstream, and though I am incredibly fortunate that I will never face the same barriers that my father did, I hope in a small way that all of us at Upstream can do our part and continue with his legacy of making sure that all patients are treated with dignity and respect. We all must ensure that we recognize this country’s ugly history of racism and healthcare and that it informs our work towards providing today’s patients, including my own daughters, the very best care possible. 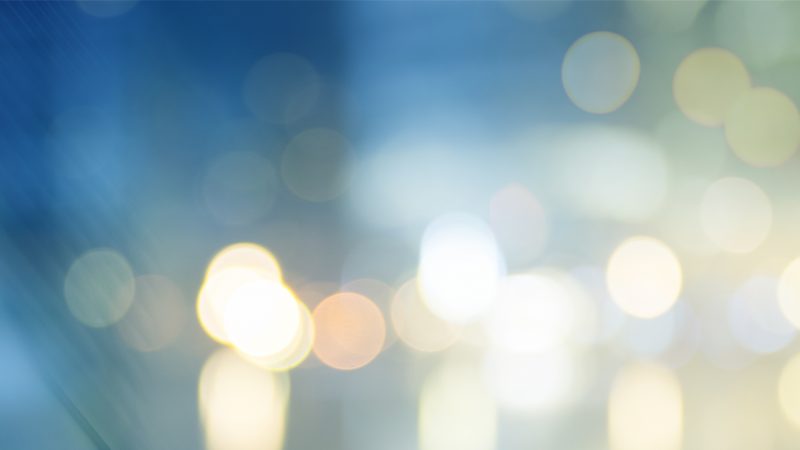 A year full of challenges, and hope 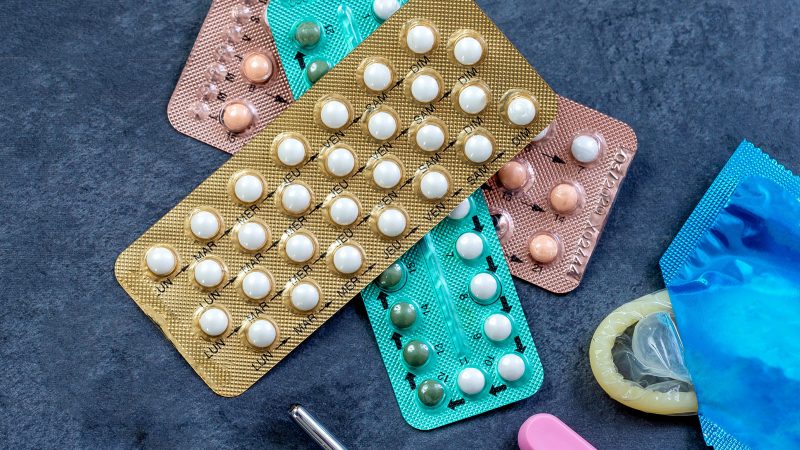