I’m excited to update you up on some good news out of Massachusetts — a big win for patient access to birth control, particularly during the pandemic.

First, to recap — In 2017, Massachusetts passed the Contraceptive ACCESS Law which ensures access to no-copay birth control and allows for a 12-month supply of hormonal contraceptives. Providing a year’s supply of birth control is an evidence-based best practice that has been shown to improve continuation of birth control use, lower out-of-pocket costs, and reduce the likelihood of unintended pregnancies.

Though the intent of the law was to increase access, only 300 women obtained a 12-month supply of birth control last year through the state’s largest insurers, even though at least 1.2 million patients are eligible. This problem became more prominent during the COVID-19 pandemic when more patients were trying to prevent pregnancies but instead faced significant barriers to accessing reliable and timely birth control.

As a result, Upstream worked closely with NARAL MA and other reproductive health champions during the pandemic to raise awareness about the Contraceptive ACCESS Law and to ensure that it was being properly implemented among healthcare providers and insurers across the state. Our advocacy and outreach efforts successfully led to several big wins, including:

We are thrilled to see the continued commitment to the success of the ACCESS law. As a result of these changes, hundreds of thousands of Massachusetts patients will have better access to hormonal birth control.

These successes also show the important role Upstream and our partners play in elevating barriers to and gaps in contraceptive services, and the impact our collective advocacy can have on patients across the country.

We are excited to continue this work across the US, as we strive to ensure all patients have access to the contraceptive method of their choice. 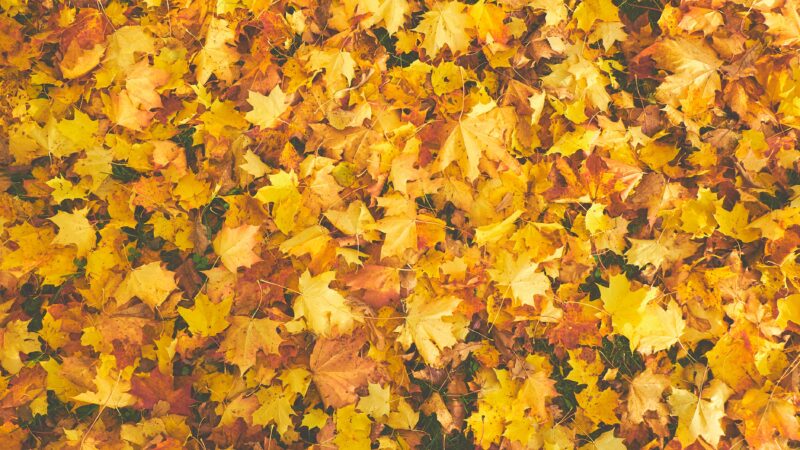